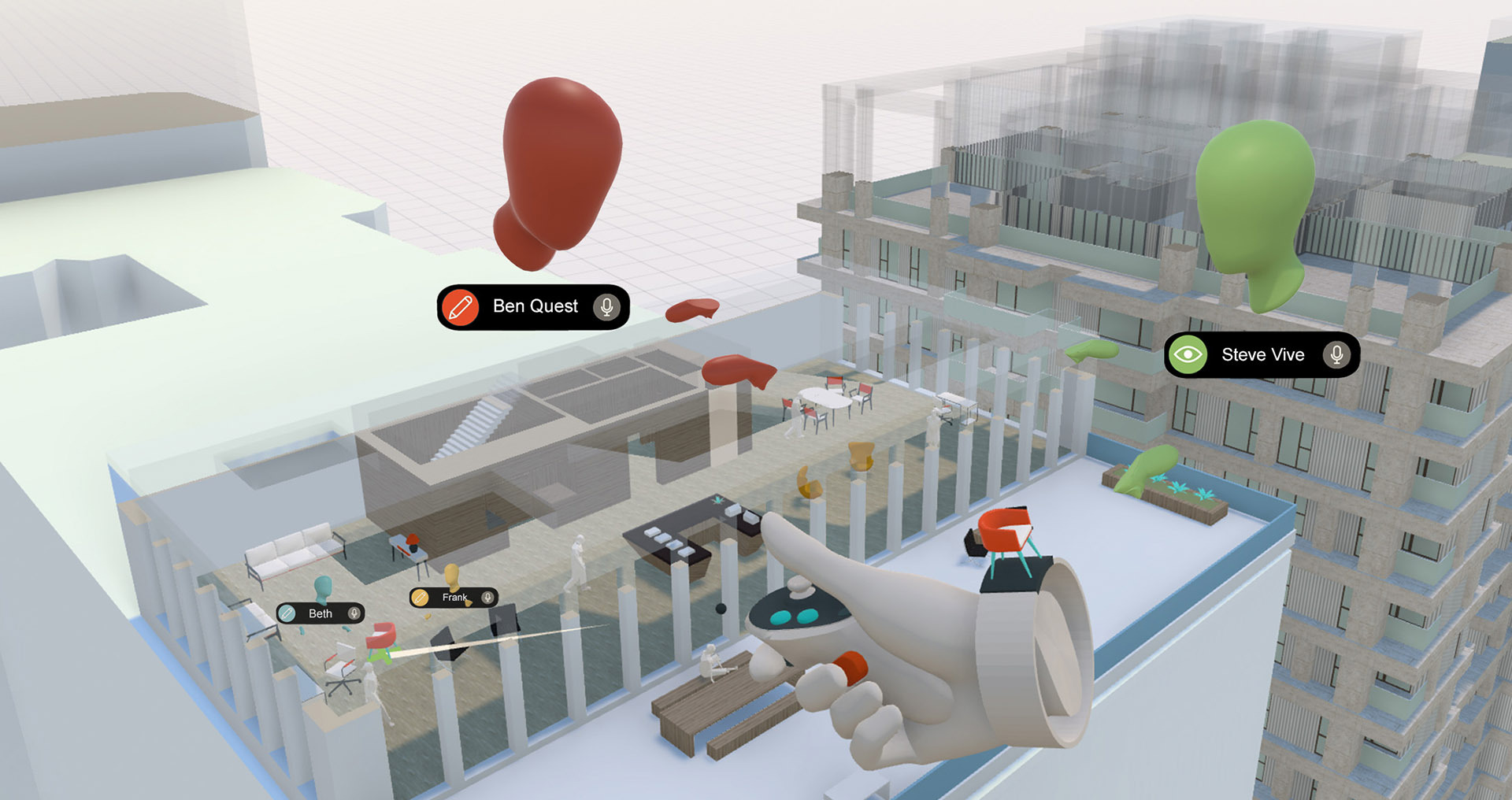 VR/AR - A fundamental shift in computing

Disruption can come in many shapes and forms. Some of the biggest disruptions we have seen have been caused by fundamental shifts in computing platforms.

We had mainframes, then PCs, then the Internet, and then the iPhone completely changed not only computing but also the entire communications industry and more. The interesting part about disruptive technologies is that people often fail to realize the impact these can have on our daily lives until it’s too late. Companies are often so busy serving existing customers and improving existing products that they don’t react quickly enough, with new entrants using the opportunity to seize market share.

I believe we are about to witness another fundamental shift in computing in the next 10 years, and this shift has already started. Virtual reality and augmented reality will fundamentally change the way we interact with each other as well as with computers. They will change how we perceive the world, how we work and how we play.

Both of these technologies can enable you to experience things that aren’t real. Virtual reality can immerse you in a virtual world while augmented reality overlays virtual objects and information on top of the real world. These technologies are however simply at the opposite ends of the same spectrum and may in the end be offered through the same device, some form of light-weight glasses that probably look more like regular glasses than the VR headsets we know today.

This may sound like science fiction, but a new generation of standalone VR headsets like the Oculus Quest 2 are increasingly turning this vision into something that is very real and tangible, and at a price point everyone can afford. The Quest sells for only $300.

Virtual reality is already being used for training, education, to stay fit, for design, to communicate, to socialize, to walk through buildings that haven’t been built. With an ever-increasing number of use cases and success stories, it’s clear that virtual reality is here to stay.

Augmented reality headsets are also becoming more and more capable. Devices like the Microsoft Hololens 2, Nreal, the new Snap Spectacles or the upcoming Magic Leap 2 are all indicative of where this industry is heading, even though it’s still very early.

When we think about the scope of the disruption that is coming it’s important to look beyond current devices on the market to devices that will be on the market five to ten years from now. Devices that are much more advanced, much lighter and more comfortable than what we have today. Based on investments in these technologies by large companies like Facebook, Microsoft and Apple it is becoming increasingly clear that there is a race already going on for the next computing platform.

So what does that mean? Imagine a world where distance doesn’t really matter, where you can be present with other people as if they’re standing next to you even though they’re in a different part of the world. Imagine being able to experience places and spaces as if you’re really there. Imagine being able to sculpt buildings with your hands and alter your reality in amazing ways. Maybe you’ll want to change the view you see out of your window every day. Or maybe you’ll want to place a window on a wall where there is no window.

As exciting as this future sounds, I’m equally excited about what this technology already offers today. When we started developing Arkio four years ago we set out to revolutionize how architectural design gets done using virtual- and augmented reality.

We have seen a team of urban planners build out an entire neighborhood complete with detailed buildings, trees, people, cars and roads in a couple of hours. We have seen design firms win new projects by presenting design proposals from inside Arkio. We heard from someone who had never done 3D modeling in his life but was able to model his entire house within a day inside Arkio. One of my favorite comments was from a retired teacher of architecture who said that being able to design in Arkio was an emotional moment for him, when he could simply pull shapes out of thin air and design intuitively with his hands.

We’re just getting started on this journey, but this next shift in computing is all about simplifying technology, creating user experiences that are more intuitive and enabling us to have shared experiences like never before possible. I believe this future is extremely exciting and closer than many people think.

(Originally from a talk given at the Autodesk “Ready, Set, Growth” Virtual Executive Event)